Out of this World Fashion Show

Withington’s uber-glamorous charity fashion show well and truly lived up to its billing: Out of this World. 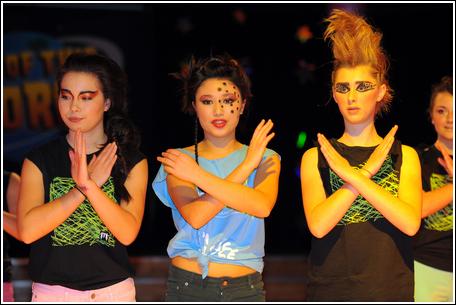 More than 40 models from Years 8 to 13 were joined by ten boys as they strutted their stuff amid a blaze of colour and pulsating sounds in clothes supplied by supporters SOS, Stylewise, 3 Eleven Boutique, Missguided, Shout, Forever Unique, Hoopers, Vanilla, Runway, Vicky Martin and Manchester Metropolitan University fashion students Catherine Kinsey and Kathleen Jackson. 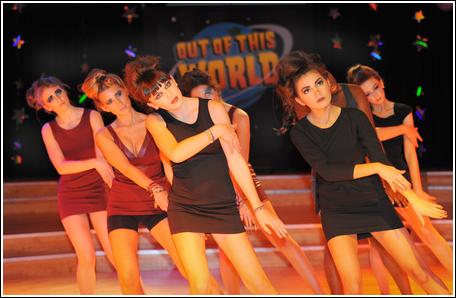 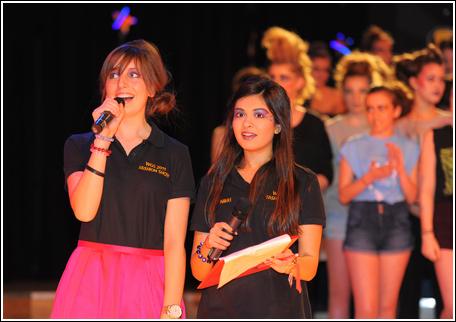 The 13-strong organisation committee’s joint chairs, Nikki and Isabella, said: “Despite months of planning we never really managed to stage a proper run through, but we were confident that it would be ‘alright on the night’.”

They added: “Since the fashion show began Barnardo’s has been the main charitable organisation we have supported and we are continuing to raise funds for this worthwhile cause which transforms the lives of thousands of children and young people across the country every day.”

“Our other chosen charity is the Teenage Cancer Trust which believes that teenagers shouldn’t have to stop being teenagers just because they have cancer. They fund and build specialist units for young people in NHS hospitals, one of which is less than a mile from our school at the Christie.”

“Every day in the UK six young people have to face that diagnosis. Our fashion show is organised by teenagers and stars teenagers so we loved the idea that teenagers would be the main beneficiaries of our performance.”

The show raised more than £5,000 through sponsorship and the sale of tickets, programmes and refreshments. 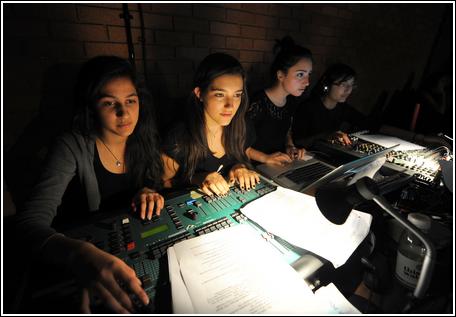