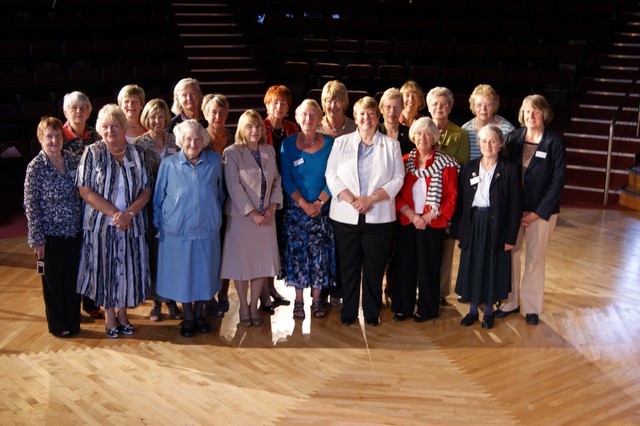 On Saturday 18th June, School played host to over twenty Alumnae attending a special Golden Anniversary reunion to celebrate the passing of fifty years since they left Withington as the ‘Class of 1961′.

Ladies travelled from across the country and beyond to return to School, with one lady flying over especially from Canada to be able to attend; and were joined by Miss Amy Morris, their former Latin teacher, whose attendance ‘made the day’ for many.  As guests began to gather in the morning, the Marjorie Hulme Arts Centre soon began to ring with laughter and excited chatter as old friends were reunited.

After coffee and biscuits, Alumnae enjoyed the displays of materials from the School Archives before being formally welcomed back to Withington by Headmistress Mrs Sue Marks.   A group photograph then followed, complete with a full rendition of Gaudeamus from those assembled, before guests headed through to the Staff Dining Room for a buffet luncheon.

At lunch, Development Director and 2000 Leaver Clare Flynn spoke to those gathered about the impact of Withington’s 100 Plus Bursary Appeal, before guests enjoyed a three-course lunch prepared by the School Catering Team.  The lunch, which gave ladies a sample of the menus enjoyed by current pupils, was declared by all present as “delicious”; and offered further opportunity for reminiscence, with School photographs and memorobilia being passed around to great exclamation throughout the meal.

Tours of the School followed, and with many ladies returning to School for the first time since leaving Withington in 1961, much time was spent identifying those parts of the buildings they had studied in that are in still in use today.  The facilities available to current pupils were much remarked upon, with Alumnae looking at displays of current work, including the Art Exhibition, with great interest.

After returning from their tours, guests enjoyed further refreshments and took the opportunity to purchase items of School memorobilia from the ‘Withington General Store’, before making their farewells and heading home.  All in attendance commented on how much they had enjoyed the reunion, which was the perfect celebration of the 1961 Leavers’ time at Withington. 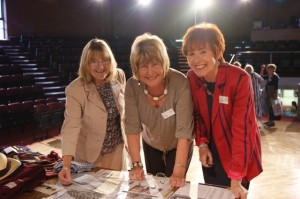 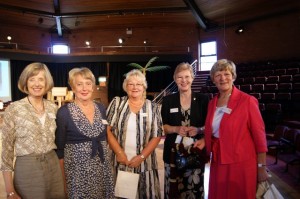 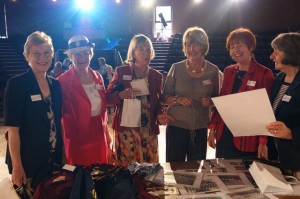 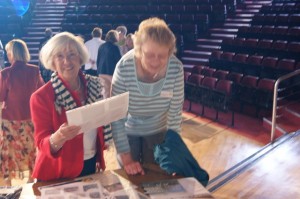 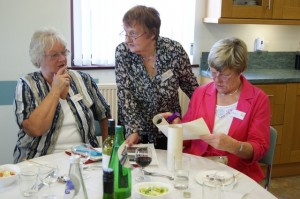