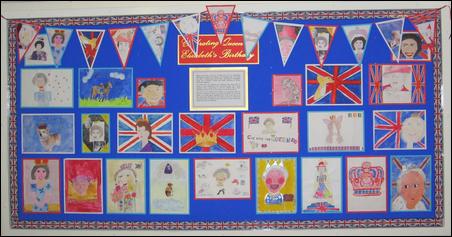 Girls in Lower and Upper II entered a competition to paint a portrait of the Queen in honour of her 85th birthday.

The girls had great fun and used much imagination and creativity to produce fabulous and inventive portraits, including a corgi being parachuted into Buckingham Palace and the Queen's hair composed of many smaller images of Her Majesty.

Six girls reached the short-list stage which, in itself, is a considerable achievement given that there were 15,000 entries. The girls produced the portraits in their Art classes which are taken by Mrs Fabiola Cotton, Head of Design Technology in the Senior School. Mrs Cotton presented each of the girls with a bumper edition of Look and Learn. 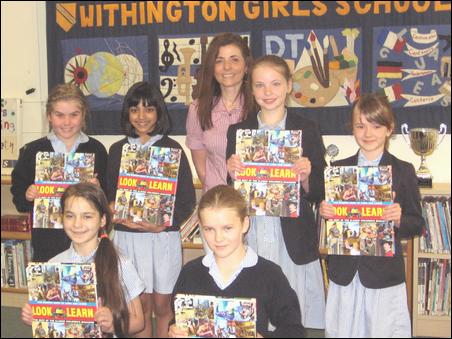