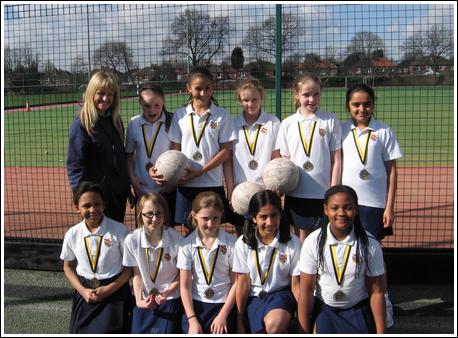 The squad played brilliantly in the group matches, losing only one game against the eventual trophy winners. They finished second in the group stage taking them on to play in a 'round robin' tournament against the other group second-placed teams.

An excellent performance by all girls resulted in WGS winning the plate on goal difference. Having lost only two games throughout the whole day the team was a true credit to the School.