After the success of the U14 Lacrosse team at the North Schools tournament, our Hockey and Cross Country teams have been adding to the honours. Congratulations to all!

The School’s U13 Hockey team have won through to represent Greater Manchester in the next round of the National Schools’ tournament. 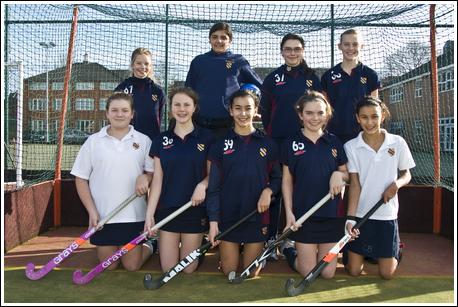 In the Greater Manchester round’s section matches on Thursday, 3rd February, Withington beat Altrincham ‘C’ 2-0 and St Bede’s 1-0 before securing a 1-1 draw against Altrincham ‘A’.  In the crossover matches, a breakaway goal against a very strong Cheadle Hulme side was enough to take Withington through to the final.  Despite a 0-2 defeat to Altrincham ‘A’, leaving us runners-up in the competition, both finalists progress through to represent Greater Manchester in the North of England stage.

**Congratulations to the four further Withington girls who have been selected to play hockey for their counties:  two will be in the Greater Manchester squad and two in the Cheshire squad.

Three Withington girls took part in the Manchester Schools’ Cross Country event in Wythenshawe Park on 19th January. The trio raced in the Year 8 and 9 girls’ event achieving third, ninth and 33rd places.  The results meant that the two girls who finished in the top ten were selected as members of the Manchester team that participated in the Greater Manchester event which took place on Saturday 5th February at Canon Slade School in Bolton. 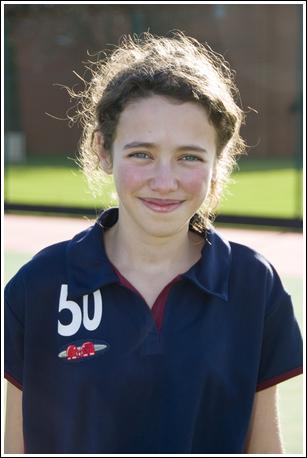 One of the girls was placed eighth in the race – a splendid effort which has now led to her being selected for Greater Manchester to run in the north of England event in March.

Well done to all!