Back to the past

Inspired by reading Goodnight Mister Tom, Upper II had a ‘World War II Evacuee Experience' day. They researched clothes and food of that time and some girls were helped by grandparents who could give first-hand information. 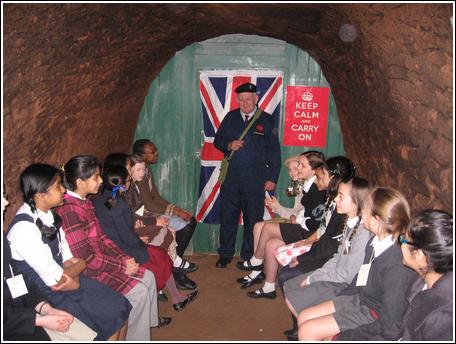 Following all the preparation, on Friday 23rd April, Upper II dressed in authentic 30s and 40s children's clothes and, carrying a gas mask box and a packed lunch visited the Stockport Air Raid Shelters. They had an amazing morning role-playing the experience of children who were evacuated during the War. They saw where children would have slept (topping and tailing), gone to the toilet and entertained themselves during an air-raid, singing We'll Meet Again at the tops of their voices. The air-raid wardens were so convincing that some of the girls asked what time they were due back at the Town Hall as they had to be back at school for assembly! 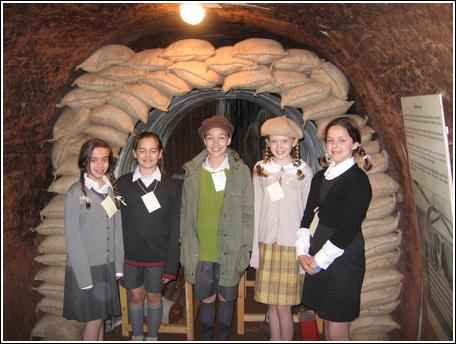 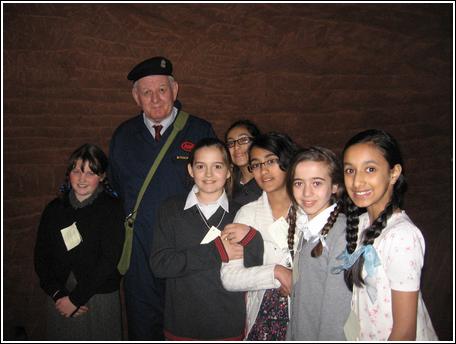 Being guided by the Air Raid Warden

Back at school the girls ate their ‘rations' and then in the afternoon performed WWII songs and reported their experiences as evacuees through prose and drama.


It was a great day and really helped us all understand a little more about that time. Thank you to Mrs Gilly Sargent and Miss Sarah Davies for all their hard work and to Upper II parents for helping their daughters to put together such authentic costumes and lunches. 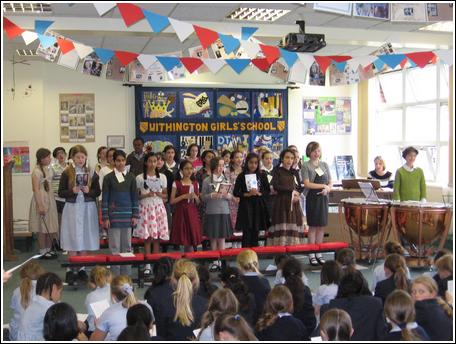