Ten of Withington's young diplomats made their debut at the Paris Model United Nations Conference, winning a distinction and two commendations amid competition from around the globe. 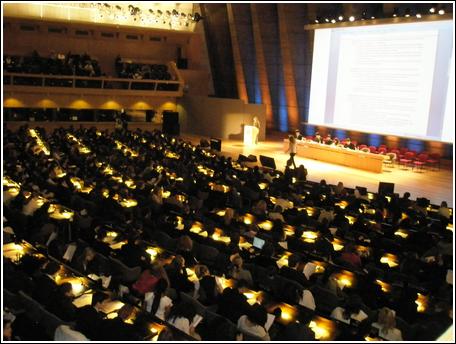 The conference, staged in the Unesco building within sight of the Eiffel Tower over the weekend of December 4th-6th involved more than 900 students from 65 countries on three continents.

Head of History Mrs Jane Maher described girls' performance as "a brilliant achievement" over three gruelling 8.30am-5pm days. "The Paris conference is very serious business with very complex resolutions to lobby for and debate. We learned a lot from it." 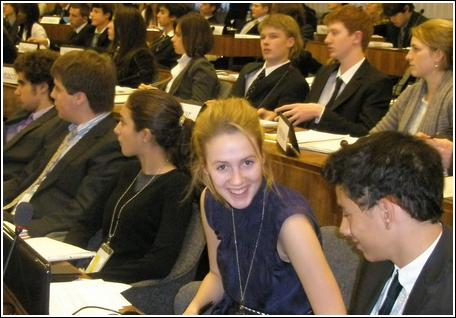