Withington's young diplomats won a hatful of plaudits at the Model United Nations conference at Cheadle Hulme School, staged over the weekend of 3rd-4th October. 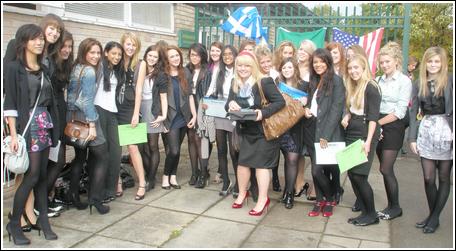 For the second year in succession, WGS took the top award as our team representing the United States was named the conference's Outstanding Delegation. Representatives of Azerbaijan added to Withington's tally by scooping a Commended Delegation Award. 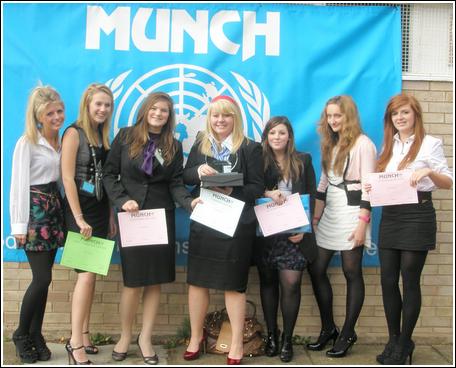 Withington girls, who also made up delegations for Ethiopia, Bosnia and perhaps the toughest call of the lot – Somalia – won 18 individual delegate awards including one for every single USA representative. 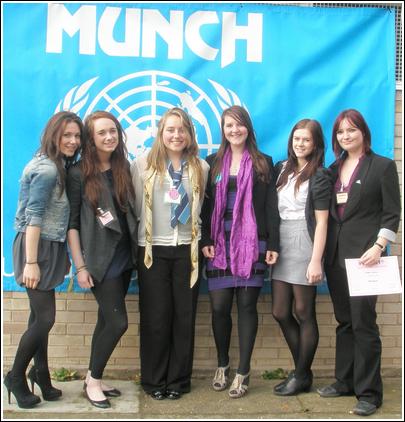 The only student from the Upper Fifth amongst the Withington delegations – and attending her first major MUN conference – stepped in at the last minute to represent the USA in the Middle East Committee and was rewarded with an Outstanding Delegate award.
—
Withington's four delegations at the four-day MUN conference in Croydon from 17th-20th October represented USA, Azerbaijan, Bosnia and Somalia.

Many of the WGS delegates were first timers, mainly from the Upper Fifth, and though the Croydon conference is large and international – many schools participating from overseas; one school coming from Japan – the girls did us proud and produced resolutions on most topics which were approved and debated in committee.

The next MUN conference will take place at UNESCO in Paris from 4th -6th December – a first for Withington and a very exciting prospect.