19 June 2009, 8:57 pm
The School’s enlarged Drama Studio, enabled by the completion of the new wing, has been described as ‘absolutely fantastic’ by Head of Drama Mrs Jen Baylis, who is planning a formal launch for the facility in September.
Meanwhile the practical elements of the GCSE, AS and A2 examinations produced a fascinating variety of performance this year. 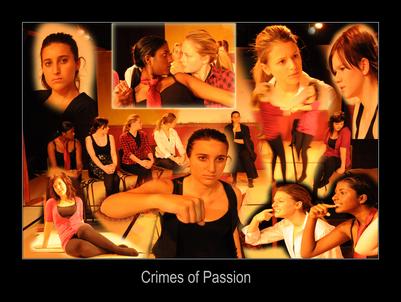 For Withington’s first-ever practical GCSE exam, the 12-strong group performed two pieces. Engaged, based on Willie Russell’s Stags and Hens stood in stark contrast to the bleaker Crimes of Passion, researched, written and devised by the candidates and based on the life of the last woman to be executed in Britain, Ruth Ellis. 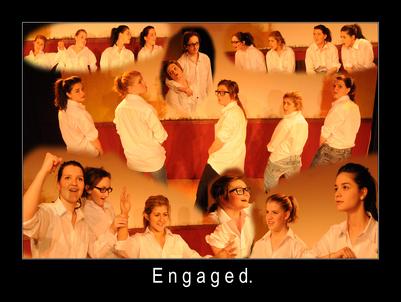 Following on from their performance of Machinal in March, A2 students performed their own version of Shakespeare’s The Winter’s Tale, successfully distilling the play’s elements into a 20-minute drama. 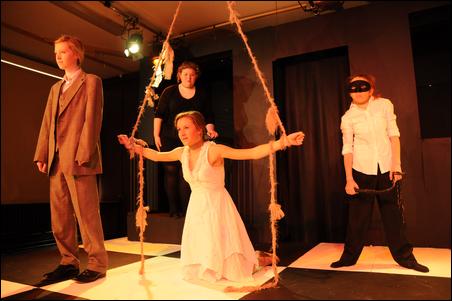