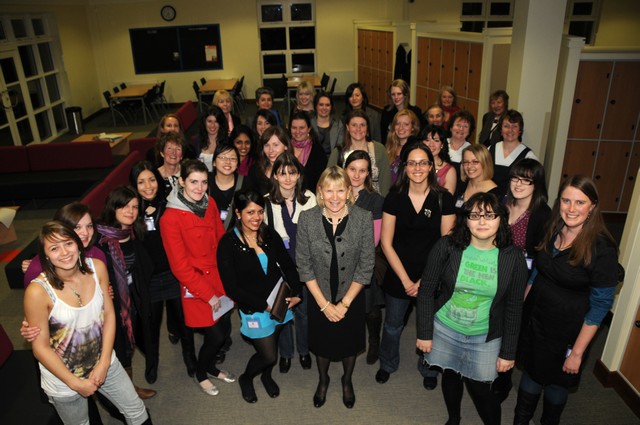 We were delighted to see former pupils who left Withington in the last 10 years return to school on Saturday March 21st 2009.  They were given a tour of the new extension and were welcomed over wine and canapes by current and former Withington staff including Headmistresses, Mrs Pickering and Mrs Kenyon.

All who attended commented on how much they had enjoyed the informal evening and School looks forward to welcoming many more pupils in the future. 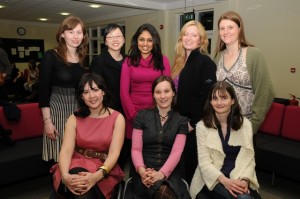 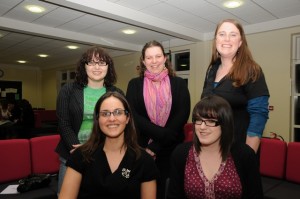 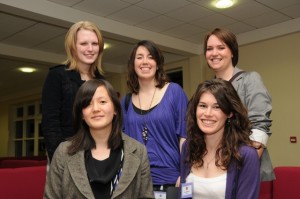 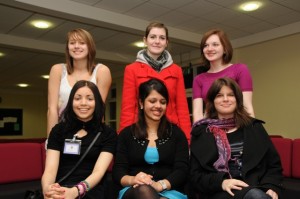