Twenty-five girls, mostly from the Upper Fourth and Lower Fifth, went on the annual spring trip to Stratford-upon-Avon where they saw the RSC production of The Winter’s Tale.

During the visit, the girls also took part in a drama workshop run by Ali Troughton, wife of the acclaimed Shakespearean actor David Troughton, whose son, Sam, was in The Winter’s Tale cast and whose father Patrick’s most famous role was Dr Who. 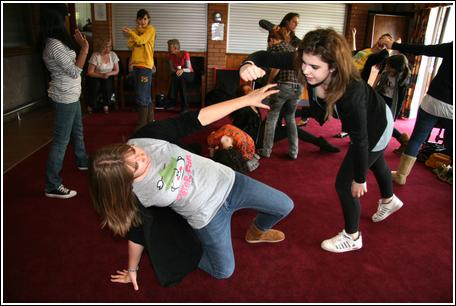 The Winter's Tale famously contains the satge direction: 'Exit – pursued by a bear'. Head of English, Miss Davies said: "The bear in the RSC production was amazing and the highly original staging enabled us all to see the play in a new light. All the girls had a fantastic time and the whole experience has made them more keen to futher their study of Shakespeare." 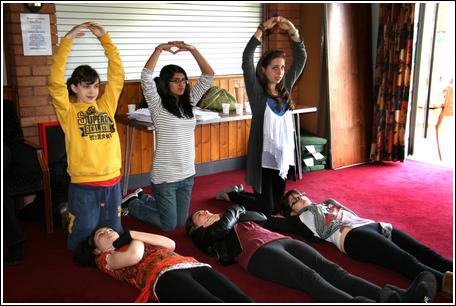