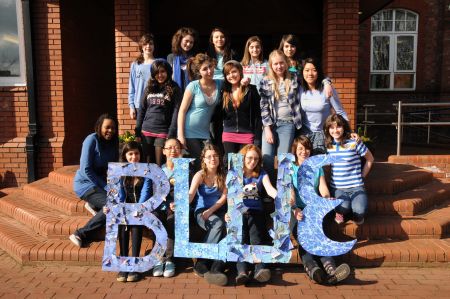 The campaign involved the whole year group, with each Form contributing in a different way for a cause that the School has long supported. Launched at an Assembly which included a presentation of just how ‘cool’ the colour blue can be – the aim was to exceed or at least match the £1,500 raised by the previous campaign. Initiatives included the sale of Big Blue cakes, beads and bracelets and the Big Blue Raffle, featuring tremendous prizes like a blue i-Pod, Manchester United’s blue away strip and a sky-blue Manchester City shirt. 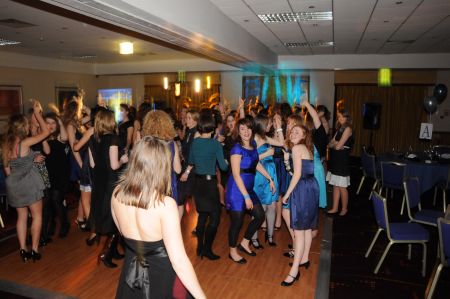 Blue Day at School raised £1 from every participant with Upper Fourth girls collecting the cash. Mrs Julie Buckley said: “It was a very inclusive event and the girls took part with great enthusiasm.” Over £1500 was raised to support the work of Dr Claire Smithson, a former Withington pupil, at the clinic.