Glorious weather and perfect snow greeted the 23 strong skiing party from Withington at Le Corbier in the French Alps over the half term holiday.

Twenty-one girls from the Lower Fourth and the Sixth Form, led by Mrs Ferrol and Mrs Whitton, flew into Turin and made the two and a half hour coach journey over the border to the French resort. All the members of the mixed ability party – from absolute beginners to experienced skiers – enjoyed the week. 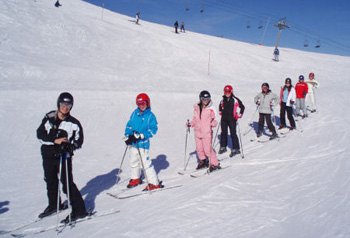 Thankfully there were no serious WGS casualties – unlike another school in the same resort whose party suffered three broken limbs. 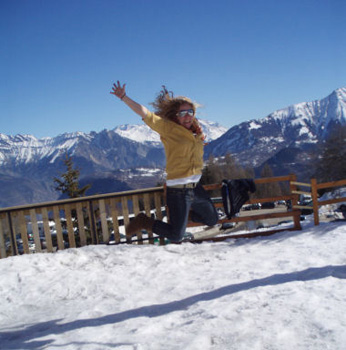 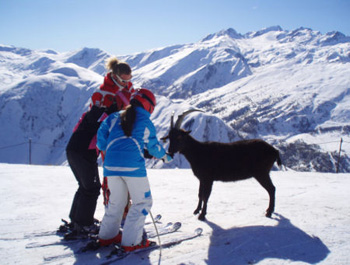