The Ratz , Simon Adorian's contemporary dramatic retelling of the legendary story of the Pied Piper of Hamelin, was staged in the Arts Centre to great acclaim.

The play, adapted, produced and directed by the English and Drama departments, involved almost fifty girls from the Third Form and Lower and Upper Fourth. 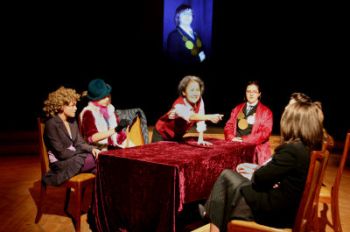 Head of English, Miss Chris Davies said: "We tried to set the story in a contemporary, edgy, urban environment in which the rats are a street gang. We hope it made points about a range of issues like homelessness and civic corruption. But it was all great fun." 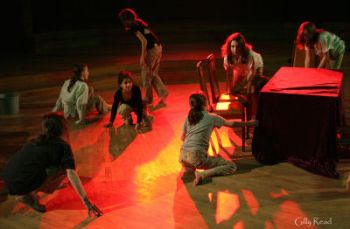 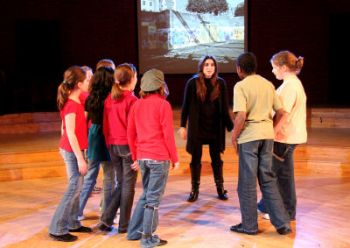 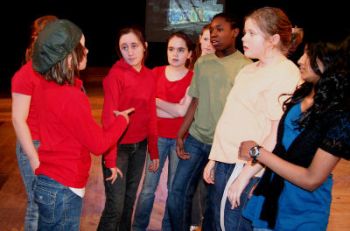